In a healthy individual the blood is maintained in a flowing state during its passage through the vascular system, nevertheless always ready to rapidly form a hemostatic plug that will prevent unrestricted bleeding when a vessel is ruptured. The primary events of the hemostatic response include adhesion of platelets to exposed collagen in the damaged vessel wall, and the subsequent activation of the adhered platelets; thus facilitating the recruitment of more platelets to the damaged area. These platelets form a platelet plug that initially stops the bleeding. The second stage in the hemostatic plug formation is the coagulation process, initiated by exposed tissue factor on subendothelial cells in the vessel wall. Coagulation is driven through a complex enzymatic pathway that involves several zymogene-to-enzyme conversion steps which allows the reaction to undergo great intrinsic amplification. The many steps are strictly regulated and counter-acted by specific inhibitors on the surface of- and released by the adjacent cells in the intact vessel wall. The final step in this cascade is the conversion of soluble fibrinogen into an insoluble fibrin network; i.e. coagulation. The coagulation process is accelerated by activated platelets and will ultimately form a stabilizing fibrin network that will secure the platelet plug until the vessel wall can be restored.
There are many components in the vascular system that have important roles to play in both hemostasis and thrombosis; endothelium, platelets, leukocytes, immune system and the plasma coagulation system, to name the most significant. Another very important factor not to be overlooked is the constant movement of the blood throughout the vasculature. In fact, the rate of blood flow and the resulting shear forces have proved to be a key regulator of hemostatic function via the platelet and leukocyte interaction with components in the vessel wall. In the healthy human, all these components work in concert in an interlinked system to rapidly achieve hemostasis; i.e. to stop bleeding after vessel injury. However, when components in the vasculature or blood is affected by a state of disease or other external factors, the delicate balance of the hemostatic system may be disturbed and lead to unwanted and potentially harmful thrombosis or bleeding.
Cardiovascular disease is the predominant cause of death in the developed countries; therefore, cardiovascular research is one of the most important areas within the medical field.

Important research questions:
The role of platelets in haemostasis and cardiovascular diseases 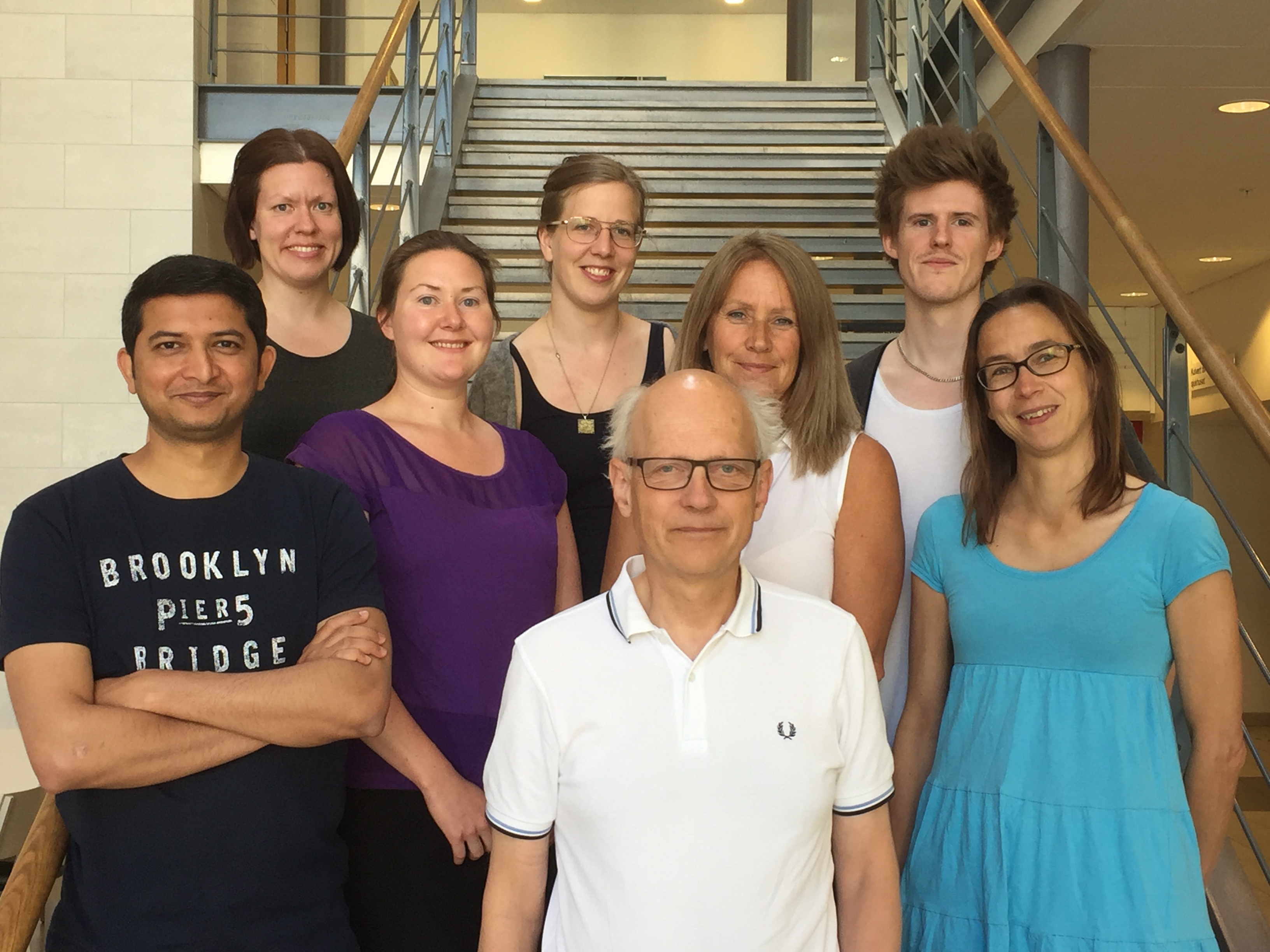 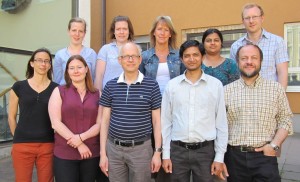 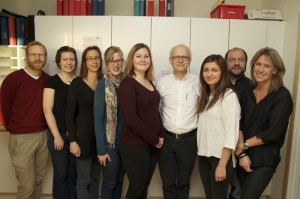